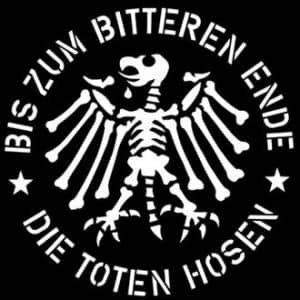 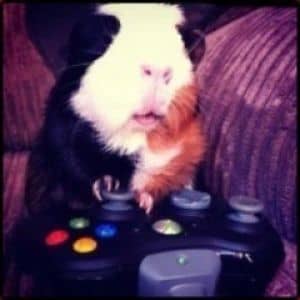 Robbie has today announced the release of ‘XXV’ on Columbia Records on September 9.

Celebrating 25 years of Robbie as a solo artist and featuring countless Number 1 smash hit singles and fan favourites, the tracks have been newly orchestrated by Jules Buckley, Guy Chambers and Steve Sidwell, and re-recorded with the acclaimed Metropole Orkest in The Netherlands. ‘XXV’ will be available in CD (standard and deluxe), vinyl and cassette formats. The new version of ‘Angels’ is available today.